Doona Infant Car Seat, which converts to a stroller

Air travel with a baby can be a bit of a slog. First, you have to ferry your cherub and all of her twenty thousand travel essentials through a crowded airport, then you have to lug both her and her car seat onto the plane (you've got pretty good biceps, right?). Then, you have to reverse the process when you get to your destination. And then you've got to wrangle a baby, a stroller, and an infant car seat into a taxi or rental car. Phew!

So when we heard about the Doona Infant Car Seat, which converts to a stroller, you can imagine how thrilled we were. Doona is an amazing tech solution to airport woes, as well as travel around town in your car! When you fly with Doona (which is of course airline certified), you can just wheel it through the airport like any other stroller, roll it right onto the plane, pop in the wheels, and buckle the seat in. So easy! Likewise, if you're traveling by taxi, you don't have to stash a separate travel system stroller or frame in the trunk - just pop the wheels in, secure Doona in place, and roll.

You might think that the dual capabilities of the Doona Infant Car Seat would mean that one of its functions would have to be shortchanged, but you'd be wrong: Doona's creators put amazing attention to detail into this product. Doona boasts:

Because of its unique functionality, the Doona was safety tested both as an infant car seat and as a stroller. It's designed with a series of failsafes to prevent multiple kinds of user error as well because we know that new parents don't get a lot of sleep - it won't fold accidentally, and the handle won't pop out accidentally while it's in carrying mode.

You can begin using your Doona Infant Car Seat at birth, and it can hold babies weighing up to 35 pounds or up to 32 inches in height; the Doona seat itself weighs 15 pounds and comes with the easy-to-install base for click-and-go functionality from your car, as well as a handy seat protector.

NOTE: the Doona Infant Car Seat base is INCLUDED. 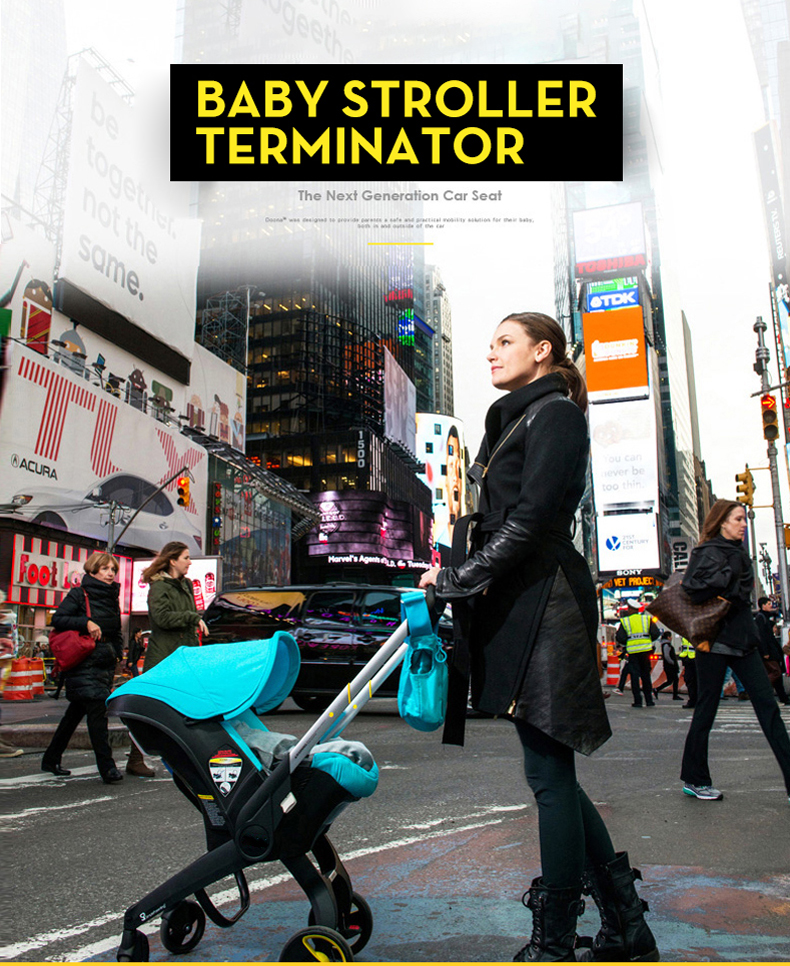 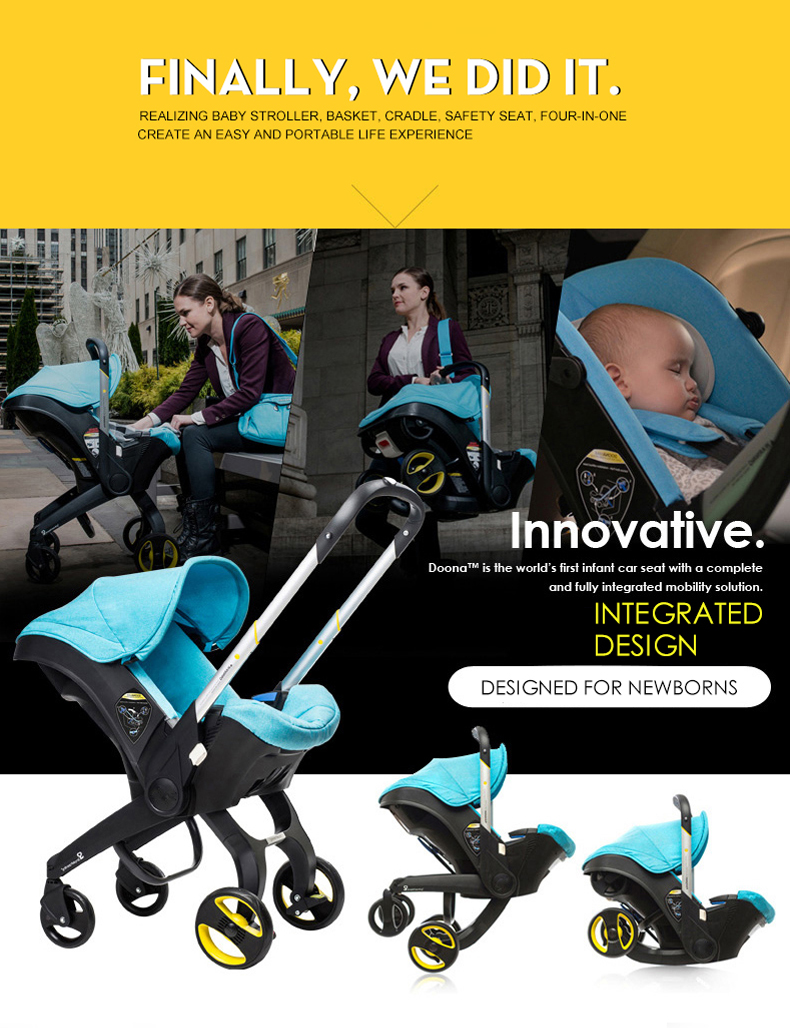 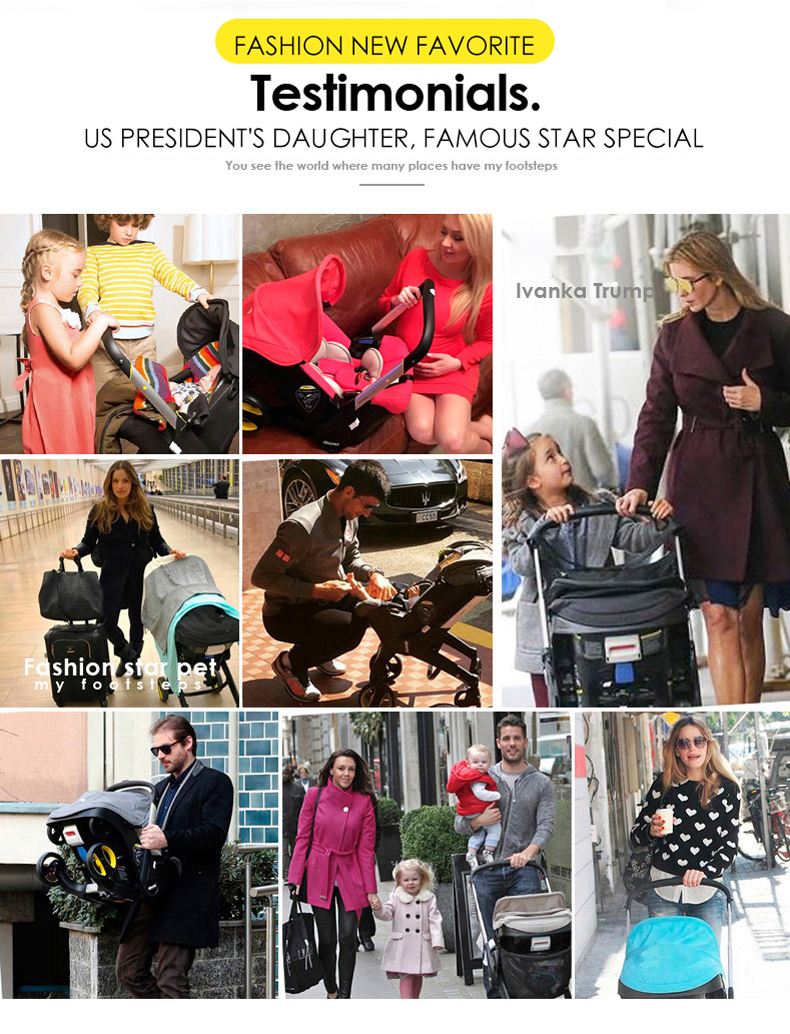 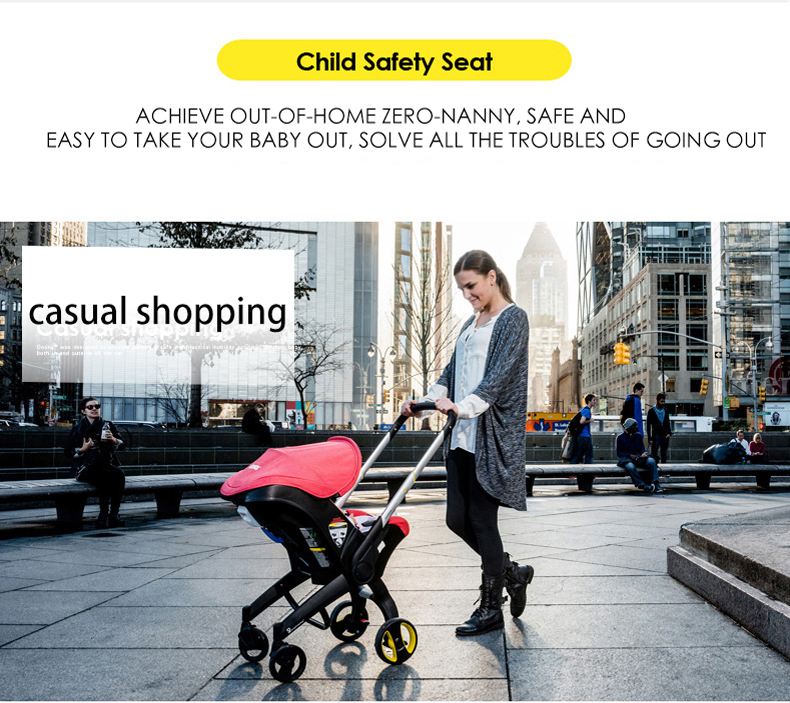 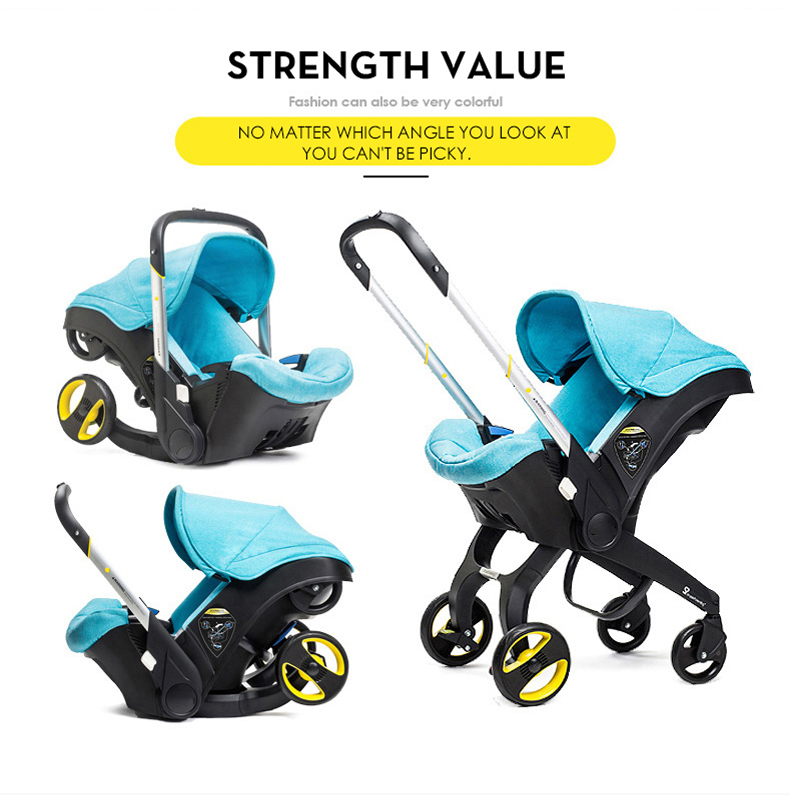 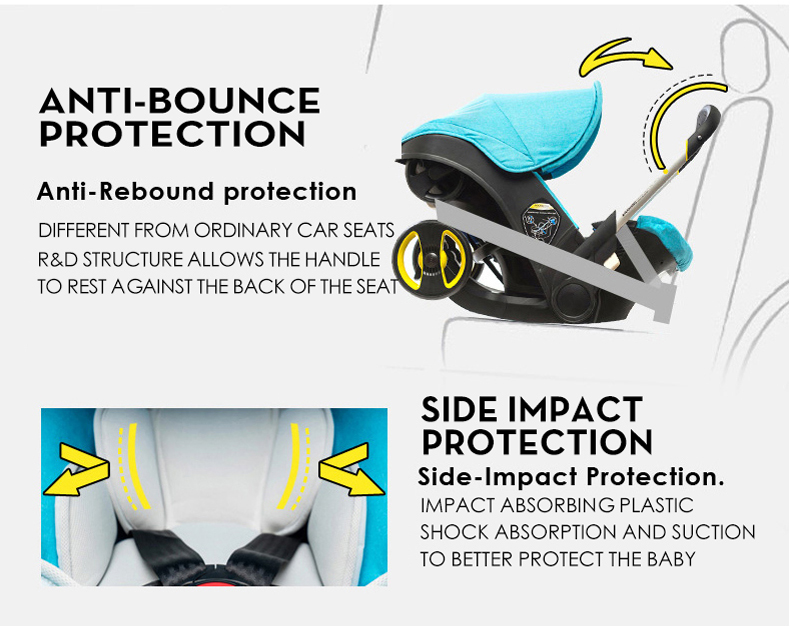 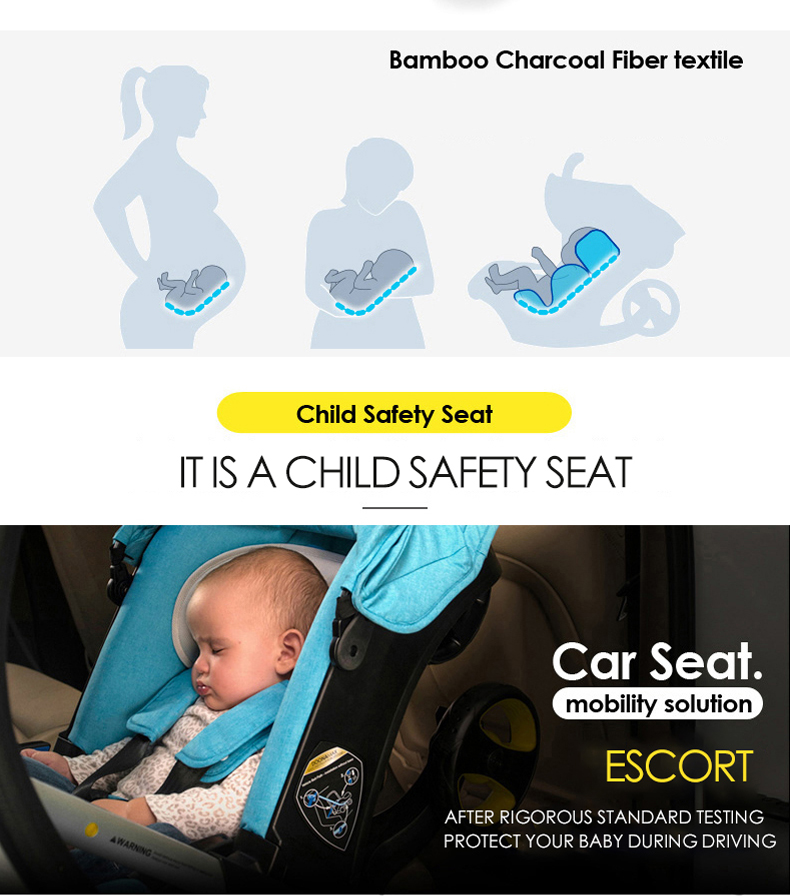 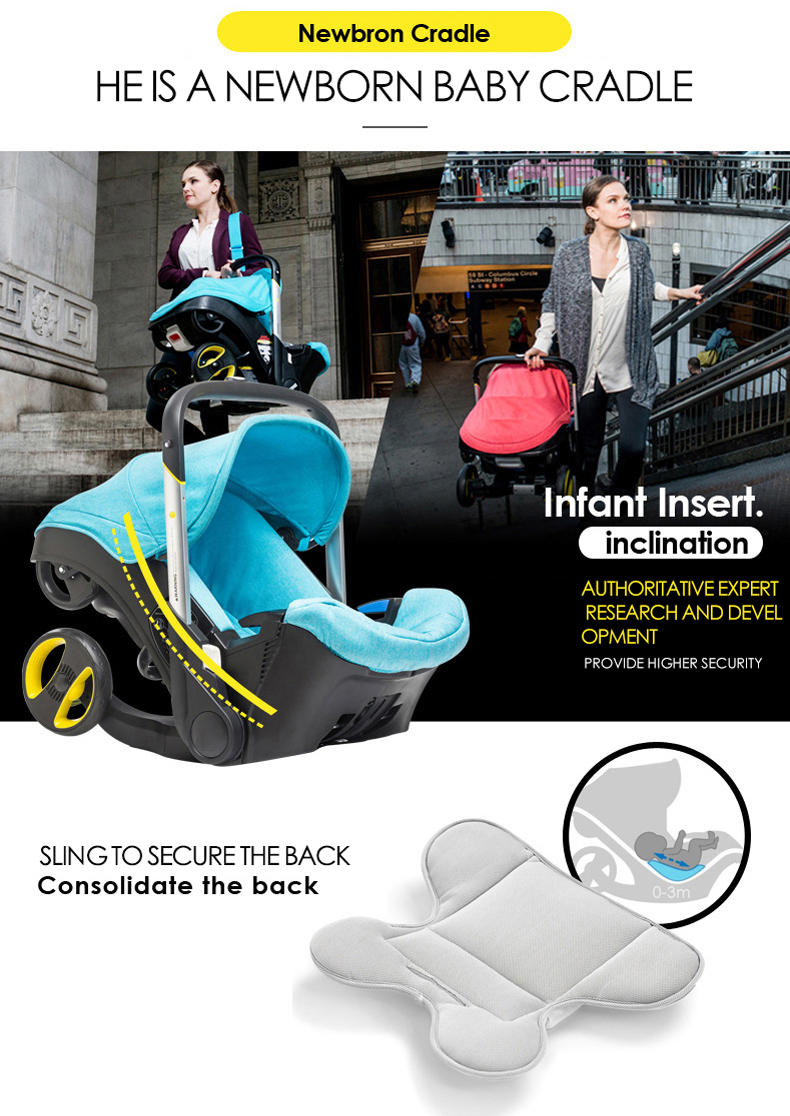 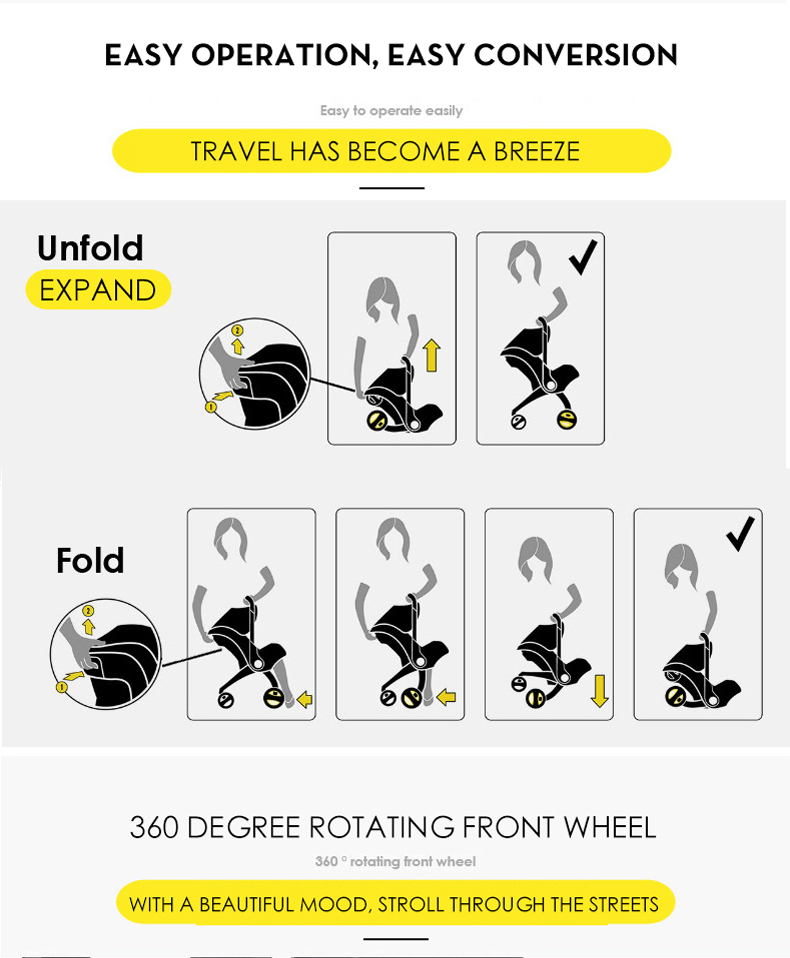 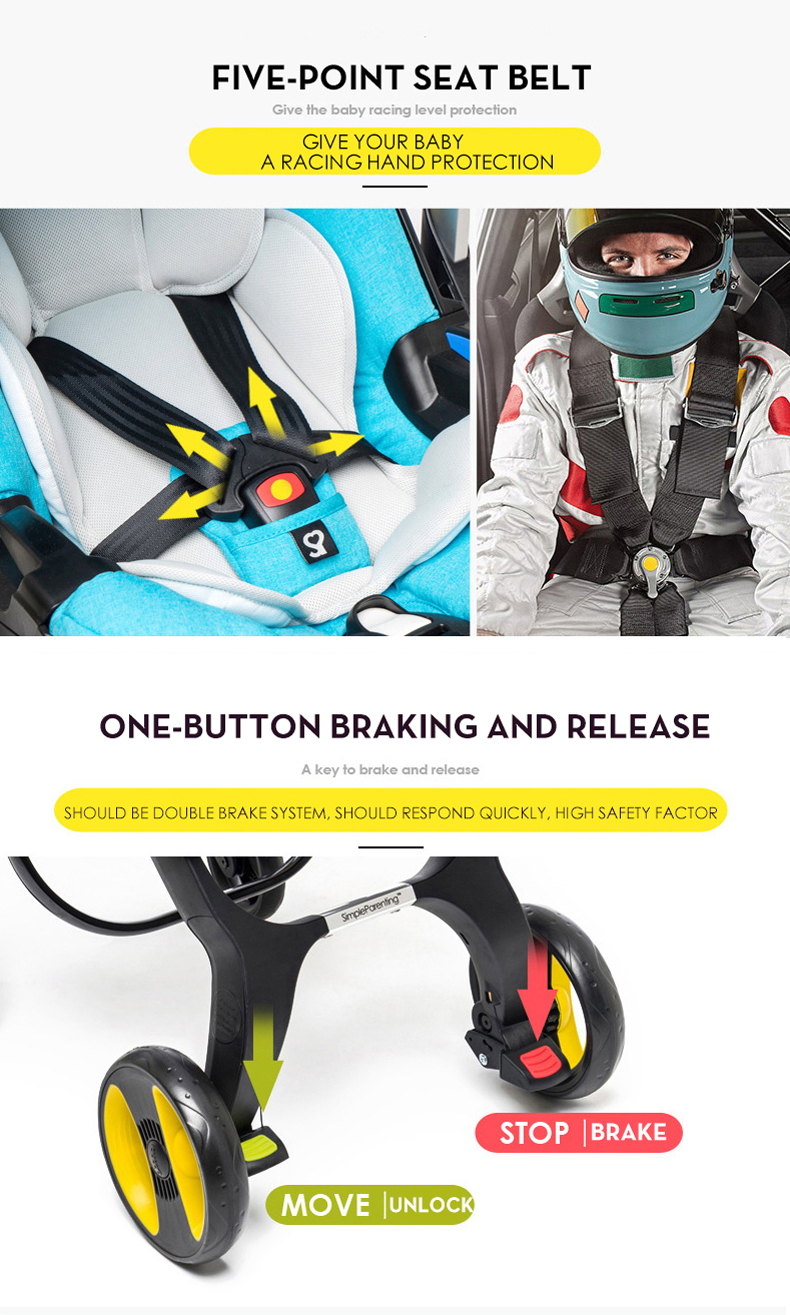 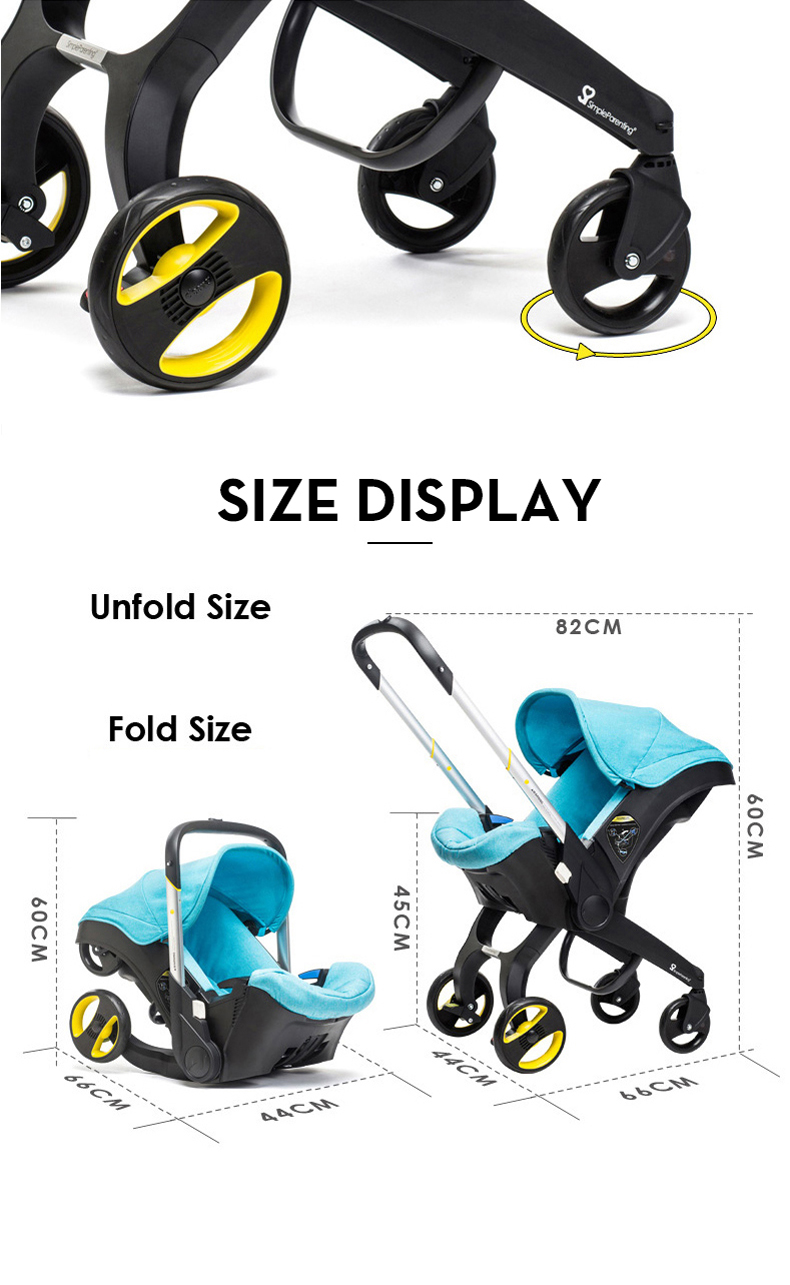 Free shipping on all US orders

If you are not satisfied with the product, then let us know within 30 days of purchase, and we will give you a full refund.